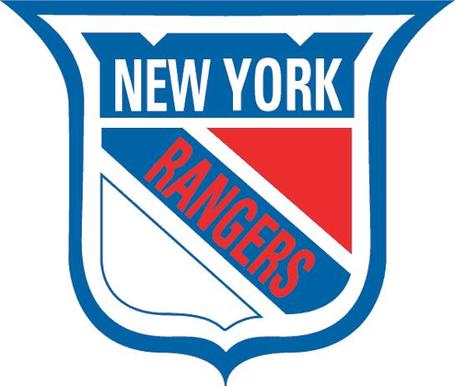 So looking ahead for the Rangers, beginning on Saturday they play 3 games at home in 4 days, following the same "Saturday-Sunday-Tuesday" format they had last weekend.

Of the three teams the Rangers play, only Ottawa can be considered out of playoff contention, Buffalo is currently 5 points behind 8th place Florida, and Minnesota is only 1 point behind 8th place Edmonton. So those will be two games against teams fighting for their playoff lives.

I'm guessing Lundqvist gets the night off Sunday night against Ottawa. He played all three games in the last 3-in-4 stretch, but John Tortorella has to find time off for him somewhere, and I am thinking Sunday night will be the next opportunity.

While we wait for Saturday, here are some Ranger stories making headlines today: