Share All sharing options for: Senators at Rangers: GameDay Notebook 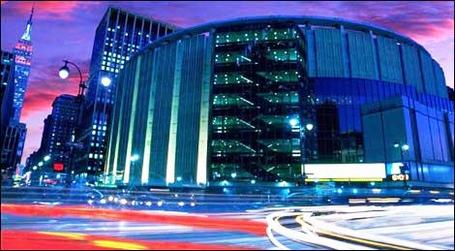 Good Morning Ranger fans, here are some pre-game notes for the Rangers and Senators as they prepare to meet tonight at Madison Square Garden:

Latest on the Rangers:

Here is the recap from last night's game against the Sabres from the NY Daily News.

In Newsday, Mark Herrman talks about how John Tortorella has instilled a new fighting spirit since taking over as head coach.

Also in Newsday, Steve Zipay says assistant coach Jim Schoenfeld is having a big impact on the Rangers defensive players.

The Senator from Ottawa now has the floor:

From the CBC, despite their record, the Senators are not just playing out the string.

The Bleacher Report says that thanks to new coach Cory Clouston has helped the Sens get their mojo back.

The Ottawa Citizen recaps last night's game between the Senators and Islanders.

Be sure to check in tonight for the open game thread! Last night's was a pretty big success for our first one. I love forward to chatting with you guys again tonight.