This will probably be one of the shortest recaps of all time. Just wasn't much action, so there isn't a whole lot to go over. So much for my pre-game thoughts last night about there being more scoring last night. 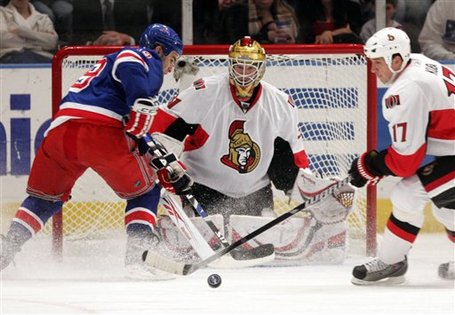 Here is a complete recap of the game from NHL.com