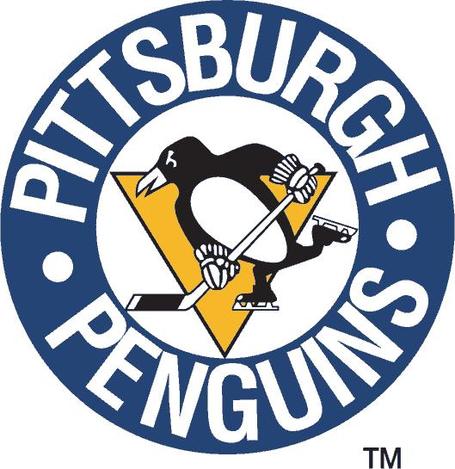 No other way to put it, the Rangers need a win today.