The NHL Draft Drawing will take place Tuesday, April 14, at 8 p.m. ET at the NHL’s New York City office to determine the order of selection for the first 14 picks of the NHL Draft. 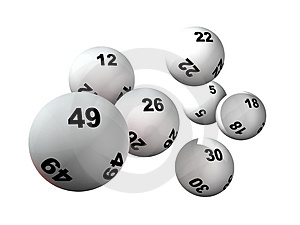 The League will unveil the results of the Draft Drawing live during a 30-minute program produced and televised by TSN in Canada and on VERSUS in the U.S. The show also will be streamed live on NHL.com and TSN.ca. NHL Network will re-broadcast the Draft Drawing in the U.S. only at 9 p.m., ET.

Under the weighted lottery system, the club with the fewest regular-season points will have the greatest chance (25%) of winning the Draft Drawing and will pick no lower than second at the 2009 Entry Draft.

The club selected in the Draft Drawing may not move up more than four positions in the draft order; the only clubs with the opportunity to receive the first overall selection are the five with the lowest regular-season point totals, or those that acquired an eligible club's first-round draft picks. No club can move down more than one position as a result of the Draft Drawing.

The percentage chance of a team being selected in the Draft Drawing:

If you need a little more explanation on how the lottery system works, James Mirtle has a great layout of it on his old blog