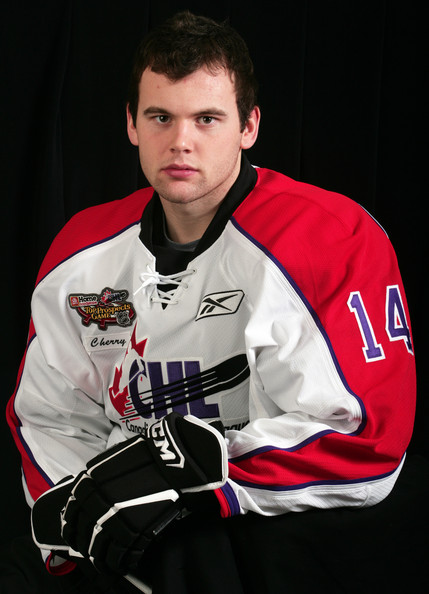 An interesting blend of size, skill and enthusiasm. After having 9 goals and 21 points last year, he has brought his offensive game up to new heights, with 10 points in his first 11 games. What he does is bring a huge amount of energy to his team.

2008-09: Improvements over the off-season were on full display- 24 goals and 63 points in 61 games. Only saw two playoff games with the Petes (two assists). Selected to the Eastern Conference All-Star team for the OHL All-Star Classic (goal and an assist).

Kassian's lack of focus in some games and a lack of game awareness at times.

Zack seems to fall off his game in some games and just goes through the motions. It often takes a prod of some kind to get him back on track;maybe it's a hit, a comment from the coach or an on-ice incident.

The other concern is with his hitting. He sometimes does not consider the game situation when he makes a hit. If the opportunity presents itself, he goes for the hit, when constraint may be in order.

Here is a video of Zack talking about himself on NHL.com: