Larry Brooks says the Rangers need a star to be a contender, and it should be Gaborik

Share All sharing options for: Larry Brooks says the Rangers need a star to be a contender, and it should be Gaborik 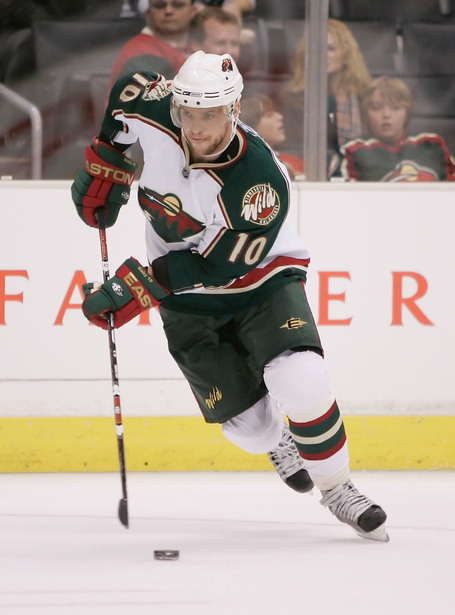 We've all been saying the same thing since the regular season: The Rangers have no one offensive player that scares opposing teams. and until they find one, 2-1, 3-2 hockey will reign supreme on Broadway, as will first or maybe second round playoff exits, assuming they get there.

In today's NY Post, Larry Brooks says Marian Gaborik is that star, and if the Rangers can convince him to sign an incentive-laden 1 year contract, they should not hesitate.

We debated the ups and downs of Gaborik last month, and a majority of you said he was worth the risk.

One of you guys linked an article in here a few weeks ago that said Rangers GM Glen Sather was enamored with Gaborik's talent. Maybe Brooks sees smoke on this one.