Preseason Finale for our Rangers tonight, coming off the shootout win last night against the Sens. No lineups available yet, but here is a quick note on tonight's game from Andrew Gross at Ranger Rants:

UPDATE: Dale Weise and Mats Zuccarello have been brought up from Hartford for the game, with Marian Gaborik and Ryan Callahan not dressing. The Rangers say no injury concerns other than Chris Drury and Vinny Prospal, though Marc Staal, who said he tweaked his hip scoring in the third period last night, is also not dressing, though that’s not a surprise.

Have at it in the comments: 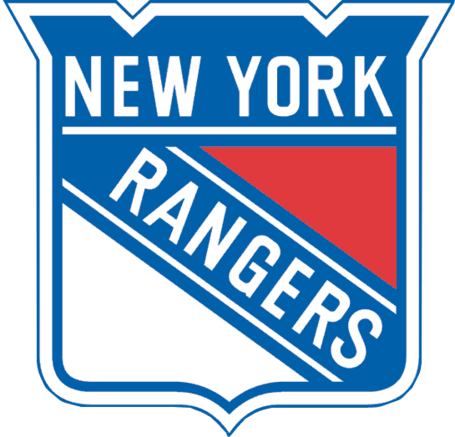