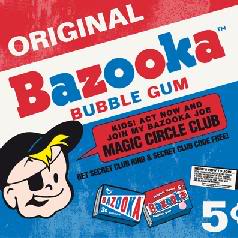 Tonight immediately following the Rangers/Canes game at Madison Square Garden make sure you run from your TV sets and MSG televisions " Night of the living Dead" post game show and cruise on over to the internet and hang out with Jim and Eddie as they recap the game, from the Ranger fan point of view,  which as always will be with either with jubilation or exasperation.

I know for sure, I cant wait to recount on air, the times The Staal brothers and their Thanksgiving will be mentioned by Sam and Joe, and how amazing Carolina Hurricane Jeff Skinner is in his rookie season as well as the out of this world shot block ability of Joe Corvo !

So join us at 9:30 PM EST on Blueshirt Banter Radio. The ONE true voice of the New York Ranger fan.

As always we broadcast live, taking your phone calls at (646) 478-4692 and reading your chat entries in our sometimes rambunctious chatroom, for an entire Two Hours following the game !