Breaking It Down: Taking A Look At The New York Rangers Power Play

Share All sharing options for: Breaking It Down: Taking A Look At The New York Rangers Power Play

With the Rangers ending their home stand with a 4 game winning streak you would think that everything is sunshine and roses for the Boys in Blue as they head to Ottawa to avenge a shootout loss to the Senators Wednesday night.

Well, there is one glaring problem, the power play. In the last two games against the Canadiens and the Jets the Rangers went 2 for 15 on the power play and each game included long 5 on 3 chances that the Rangers could not capitalize on.

What makes the power play so frustrating is not that the team doesn't have the right talent on the ice for the power play. It's that the set up and execution in the offensive zone is so poor and so easily fixable that its almost maddening watching the team stand around and under utilize the talent they have out there.

One of the biggest problems the Rangers have is the inability to move on the power play. Once they get the puck into the offensive zone everyone finds their spot and stays there. The point men skate around a bit up top, one winger stays along the half boards and two other wingers line up vertically in front of the goal.

This makes life easy for the short handed team, as they can stay in their system and force the Rangers to play their way out of the power play situation.

The solution is overtly simple, move on the power play, utilize the full ice in order to stretch the defense and tire out the penalty killing unit.

Against the Jets the Rangers would constantly split the ice in half, having Brad Richards and Michael Del Zotto set up at the points, with Marian Gaborik on the half boards and Derek Stepan and Ryan Callahan trying to create havoc in front of the net.

The problem with that plan is that the Rangers leave an entire half of the ice unused and forces the Rangers to try and make plays in a tight area and we have all seen the results of that. 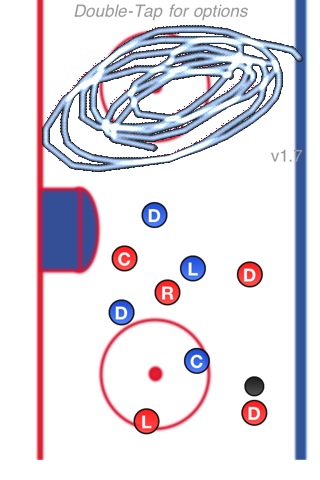 The Rangers have found success this year on the power play when they have spread the defense, have Gaby play on his off wing so he can tee up his shot and use the entire ice surface in the offensive zone. We've seen it this weekend with Erik Christensen and Derek Stepan both scoring power play goals through quick, effective passing that spread out the defense and saw the goal scorer across the ice from the rest of the set up. 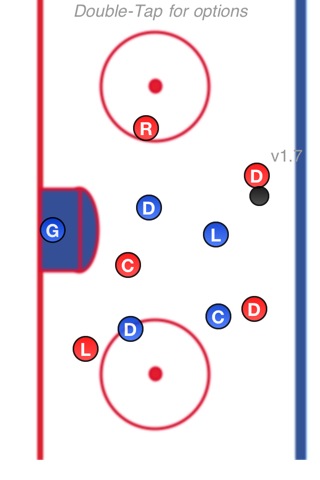 As I said before, the Rangers have the right talent on the ice, except I would use Derek Stepan along the half boards with Marian Gaborik patrolling down low on his off wing and have Ryan Callahan in front cleaning up the rebounds.

See how easy it is to work on the power play, and didn't even need Mike Sullivan's white board to do it