A Short List of Things More Useful Than Stu Bickel

The B-Files: A Closer Look at a Simple Man named Bickel

We at Blueshirt Banter take hockey pretty seriously. We like to think that we understand the game both on and off the ice. But despite our very best efforts it seems that no one understands how Stu Bickel finds himself in the lineup more often than not.

Now, to be clear, I mean no offense to Mr. Bickel. I am sure he is a great guy and could probably punch my face through the back of my head should he ever find me. That being said, I am not quite sure that he is an NHL-caliber player at this point in his career. He's slow to react and slow on his skates, he can't seem to make any pass that is any more challenging an exchange than two toddlers rolling a ball to one another, and he has (appropriately) gone pointless in the sixteen games he has played this season both as a defenseman and as a forward.

We all know that he is in the lineup for toughness. He's there to protect our players from the rogues and thugs of the NHL. For any of you Game of Thrones fans out there, one could say that Bickel is the Sandor Clegane of the Rangers hockey team... just without the horrible burns to half his face. Sandor Clegane is afraid of fire, Bickel seems to be afraid of the puck and any part of the game that doesn't involve him throwing his shoulder or knuckles at people. But, just like Sandor Clegane is useful so long as there isn't fire about, Bickel is useful so long as doesn't have to handle the puck or play defense against skilled opponents. Perhaps I am being too harsh. Maybe providing you guys with a list of things that I think are more useful than Stu Bickel will be less mean. Here goes...

A hockey stick without a blade.

The stick could be used as a javelin to throw at the goalie... maybe a lucky shot might slip right through his face mask and every once in awhile a broken stick will block a puck or trip someone up! So there's that.

A toothbrush without bristles.

Could easily be whittled down into a shank (or a "shiv" if you prefer) to be used if you ever find yourself in prison and in need of a weapon. Could also be used as a very crappy back-scratcher and/or a makeshift drumstick or baton (the little stick a conductor uses to direct an orchestra).

Confederate money during the Great Depression.

Papier-mâché! They also could have used it to dry their tears back in the days (wow, that got dark)... and hey, you can never have enough toilet paper.

A VHS box-set of Dawson's Creek.

I suppose you could always give it to Kevin Power or use them to make a small VHS fort for your G.I. Joes and other action figures.

Could be used as a weapon... seems like most things can be used as a weapon, huh? A sock full of teeth could have also been used by Indiana Jones as a counterweight when he stole that fertility idol from that temple. I'm not sure how much a sock-full of human teeth weighs but if you don't have a tiny bag full of sand it's better than nothing.

If you're Gambit from the X-Men any card of any kind can be used as weapon. If you're not the mutant known as "Gambit" I suppose a Prucha rookie card could be used as a bookmark, something to clean underneath your fingernails, or a coaster.

A cup made out of printer paper and some tape. 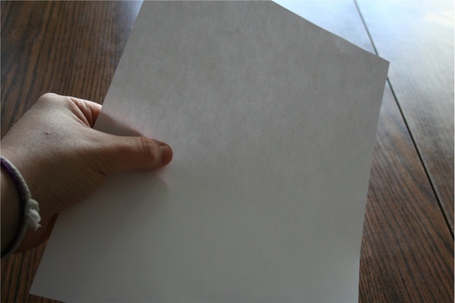 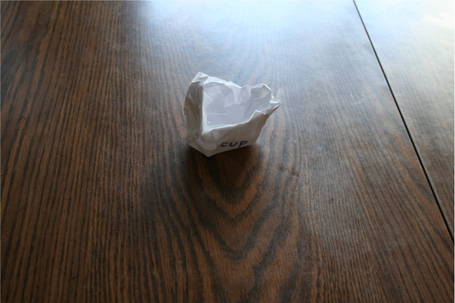 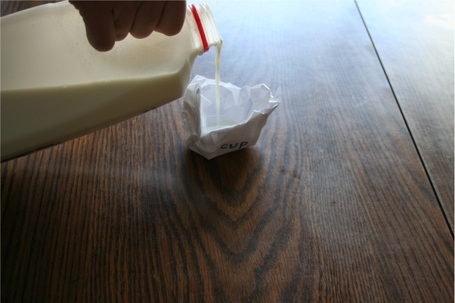 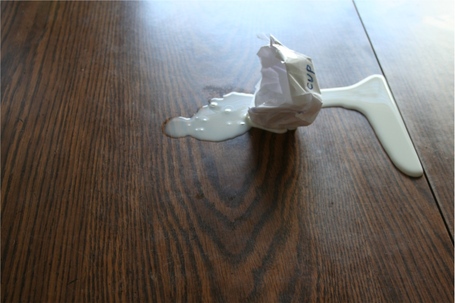 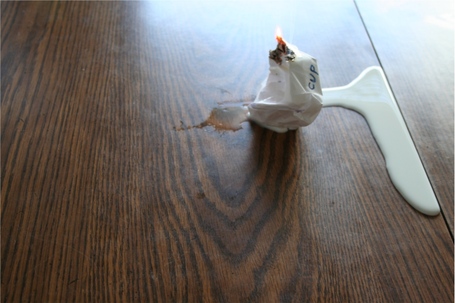 Well... that got out of hand in a hurry.

I suppose Bickel in the lineup isn't literally the worst thing that has ever happened to this team. Sometimes I find myself wishing that we just had a Bengal tiger out on the ice instead of Bickel. It might not be the best skater out there, and it might take a lot of reckless penalties, but it at least it'd have a small cap hit (apparently "meat" isn't applicable to the salary cap) and would strike fear into the opposition. It would probably be pretty hard to come to terms with a tiger and unfortunately there aren't many of the beautiful beasts left in this world.

Until the Rangers can find a way to sign a large predatory cat to a hockey contract I guess we'll have to make do with Stu Bickel. On the plus side he has a silly name, he's better than Dale Purinton, he can play both forward and defense, and he seems like a swell guy off the ice.

So class, what have we learned today? Bickel is a mess but he's our mess, hockey sticks can be used as javelins under a pinch, and paper cups spontaneously catch fire after you pour milk into them.

Hope you all have a great week, don't play with fire.

No pieces of paper were harmed in the making of this article.