A List of Things More Effective Than the Rangers Powerplay

I can't possibly have another cup-related joke you say? Challenge accepted.

If you buy something from an SB Nation link, Vox Media may earn a commission. See our ethics statement.

The Rangers powerplay in the 2013 NHL Playoffs is 2 for 38, which is just a hair above 5%. I shouldn't have to tell you that scoring once out of every twenty powerplays opportunities is really, really not good. It's awful. It's spontaneously catching fire in the middle of the desert whilst being hunted down by ravenous cyborg-coyotes bad. Where did the man-hungry roboyotes come from you ask? From the same place your nightmares come from.

There are a lot of things to blame and point at to explain how the Rangers find themselves down 3-0 in their series against the Bruins but for most people the powerplay, or lack thereof, is one of the more obvious scapegoats. Sure, there is also the lack of any kind of offense when the team is at even strength to talk about, as well as a certain former Conn Smythe winner who has played himself onto the fourth line, and a coach who's antics are getting as unimpressive as the effort put forth by his team... but for now let's take a look at a brief list of things that are more effective than the powerplay of our New York Rangers. 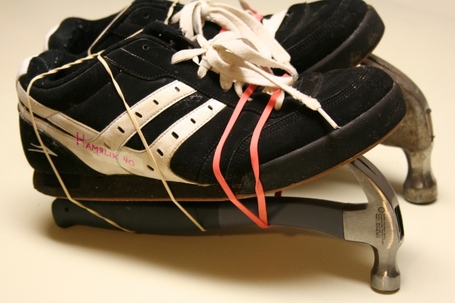 A mutant, Jubilee had the superhuman power to generate "sparkles" out of her hands, consisting of explosive plasma."

... sparkles? Really? Sparkles. There's a dude with metal skin, a guy who shoots the fury of the sun out of his eyes, and a girl who shoots sparkles at things. Still, it came in handy a lot more than I thought it would. 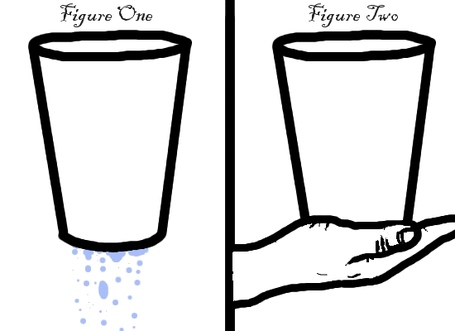 That is all I have for now. You know what? That's a dirty, horrible lie. My list could go on and on but I am a considerate person and I know you all probably have better things to do than read my silly list... but if you don't have better things to do perhaps you can add a few of your own things that are more effective than the Rangers powerplay in the comments section. Who knows, maybe we can have a few laughs and forget about how awful last night went but I don't think that's very likely.

Brace yourselves my friends, the Rangers are trailing 3-0 to the Boston Bruins... Summer is coming.